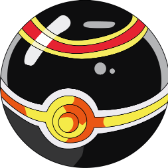 Both Ideas and Feedback