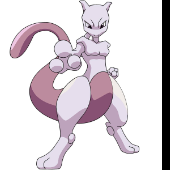 Both improvements and attractiveness

By Rosseti, May 5 in Provide Ideas & Feedback